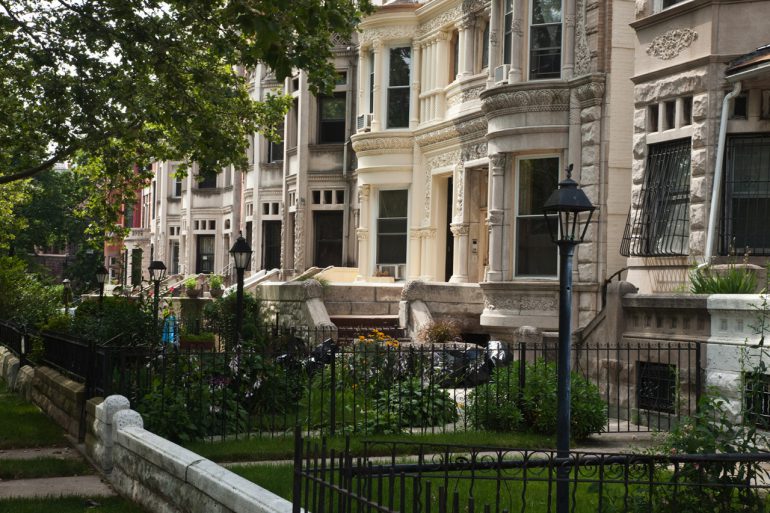 Originally known as Crown Hill by the Lenape Indians that lived there, Crown Heights has evolved into a diverse neighborhood, occupied primarily by Hasidic Jews and one of the largest Caribbean populations to be found anywhere outside of the West Indies. 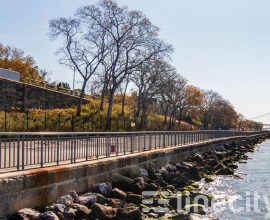 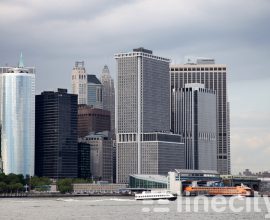 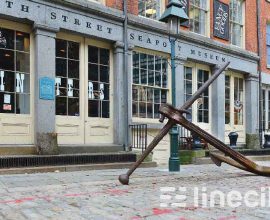 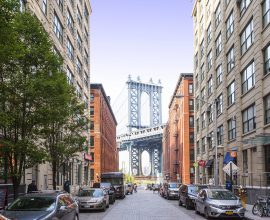