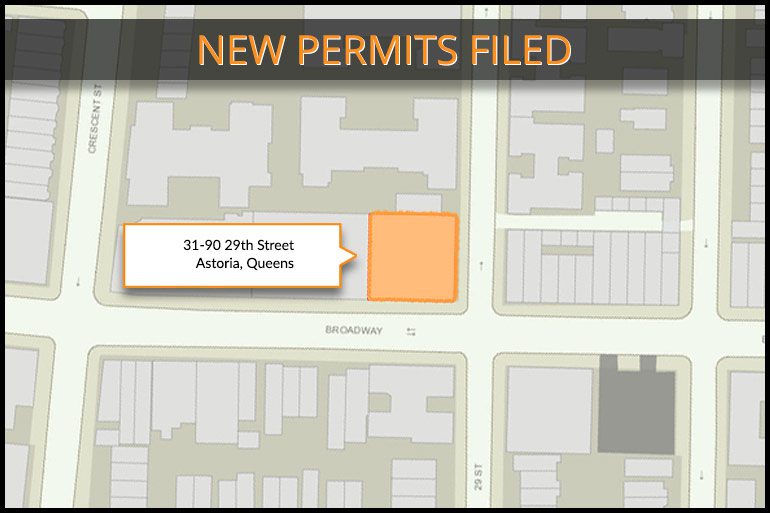 Permits have been filed for a six-story mixed-use building at 31-90 29th Street in Astoria, Queens. The property is located at the northwest corner of Broadway and 29th Street, a coveted corner on one of Astoria’s prime retail strips.

Plans for the development were filed by Fogarty Finger Architects and show George Tsilogiannis of BQ 29, LLC as the owner behind the applications.  The project will require the demotion of the current one-story structure on the site.  The property was previously occupied by a host of retailers, including The Strand Smokehouse and Sac’s Brick Oven Pizza.  All of the stores are currently shuttered at this location.

The parcel is located caddy corner from another new development, Astor Broadway, a five-story rental property which opened in 2018.  A Food Emporium occupies a portion of the ground floor.  The neighborhood is serviced by the N and W subway line at the Broadway station at 31st Street. 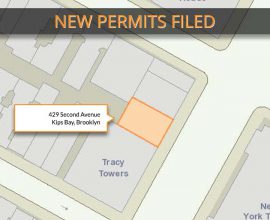 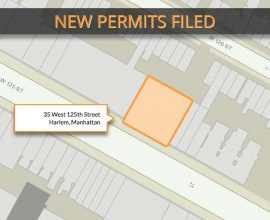 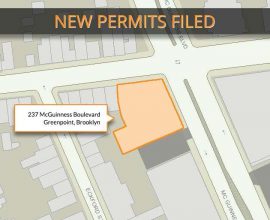